Surface to Structure: Folded Forms is an exhibition of origami artwork that brings together the work of 88 artists spanning five continents.  The 134 works in the show encapsulate a broad spectrum of origami’s possibilities, both artistic and scientific, and push the perceptions of this art form beyond its traditional boundaries.

“To reach this site the crocodile would have had to scale a [13-foot] completely vertical bank and then walk amongst the branches to reach the end of the tree.”

Turns out crocodiles can climb trees, because of course they can. 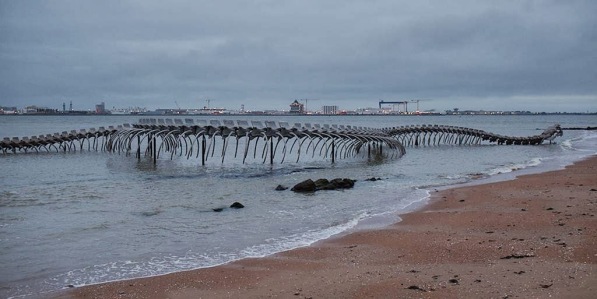 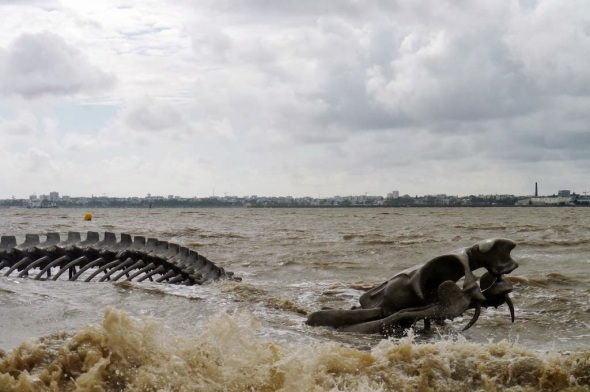 A Photographic Journey through Texas by Rémi Noel

Between 2004 and 2012, creative director, advertising copywriter and photographer, Rémi Noel visited Texas on several occasions. These are some of the images from those trips. 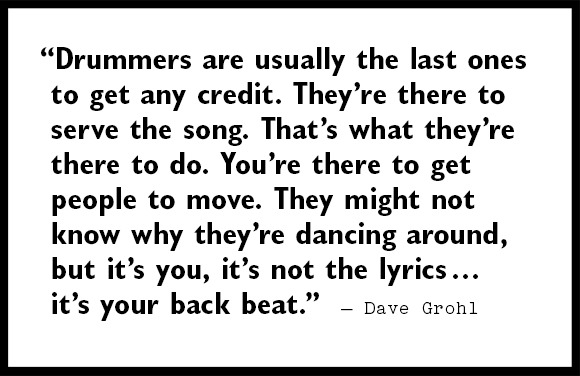 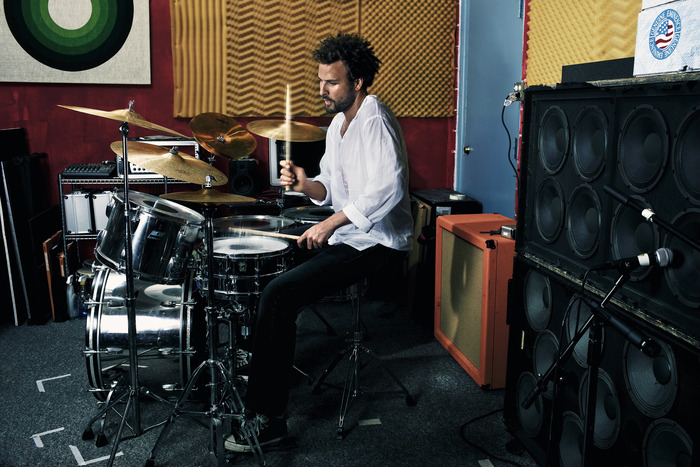 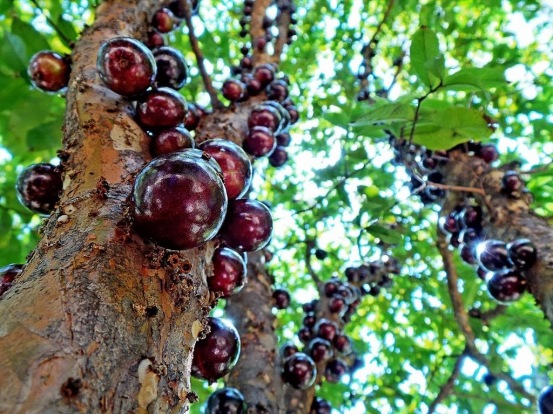 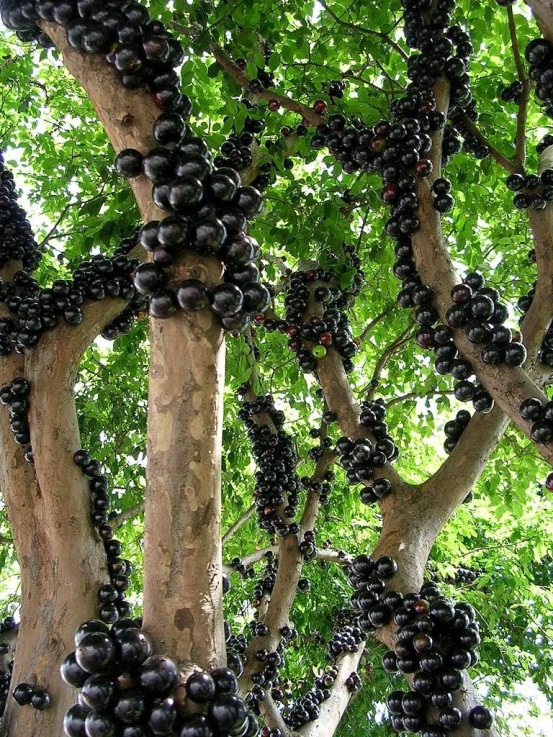 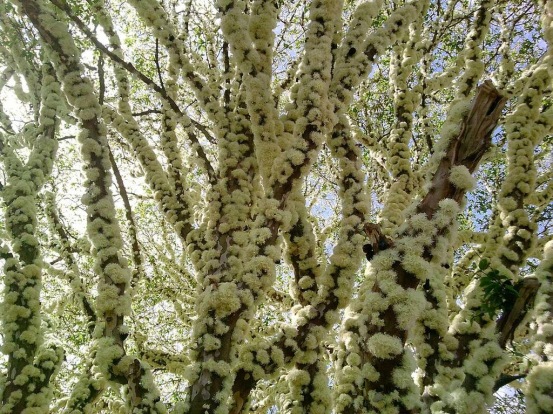 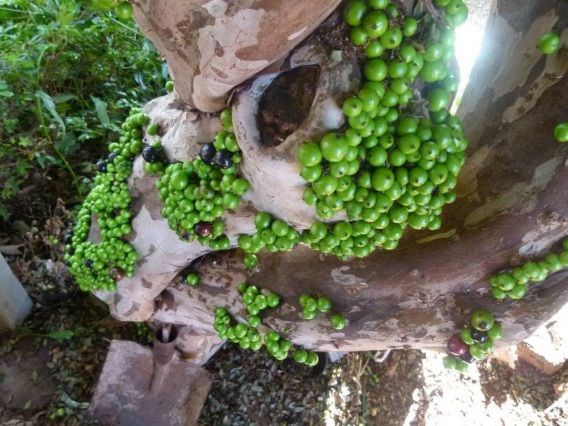 The fruit of the Jabuticaba grows off the trunk of the tree.